a grand day out

A visitor came to call from far away, a friend of Pierre Oliver's.

I zipped in to the top end of town and took the subway south. It was one of the new Bombardier-built trains without bulkheads. Going around curves can be a bit disconcerting, but the equipment seems well made and the ride is smooth. A big difference from the old British-made equipment I remember travelling on many (many?) years ago. 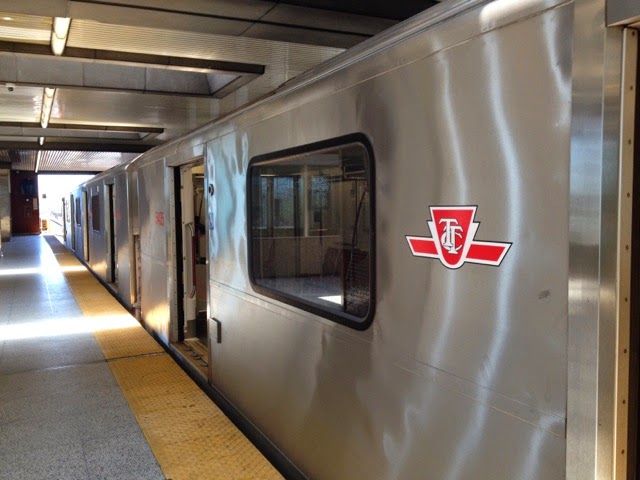 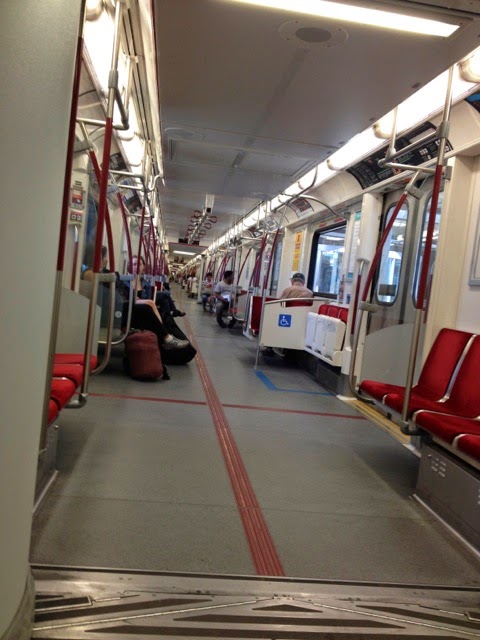 Pierre's friend Thorsten is a Fremo modeller from Germany who is also planning a US style layout in a rare European basement. Pierre went to a big Fremo meet in Nordhorn back in 2009 and wrote extensive commentary in his own blog.

If you don't know what Fremo is, you should look into it. Their organisation, display, and operation of massive modular layouts puts most of the public efforts I've seen here to shame.

As an aside, Pierre happens to be the proprietor of Elgin Car Shops and makes some of the finest resin rolling stock kits you'll ever see. Crisp and clean castings, fine etched frets, and clear instructions.

We all gathered at Trevor Marshall's Port Rowan layout for an op session. Initially, I played the dual roles of Fat Brakeman and Confused Conductor while Thorsten operated the locomotive. Trevor had added yet another refinement to the paperwork which, of course, threw me off for no good reason. 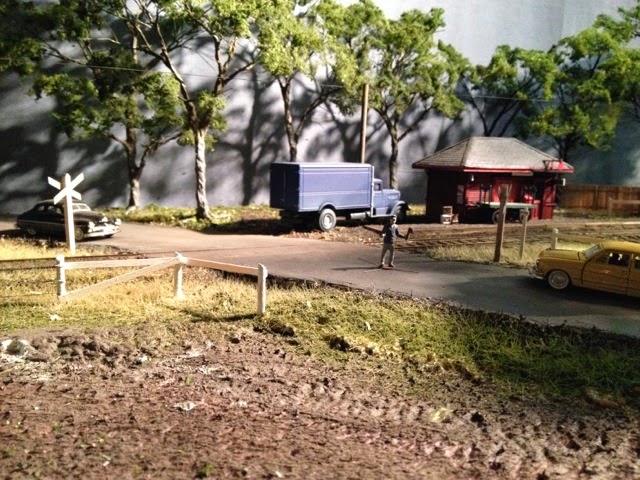 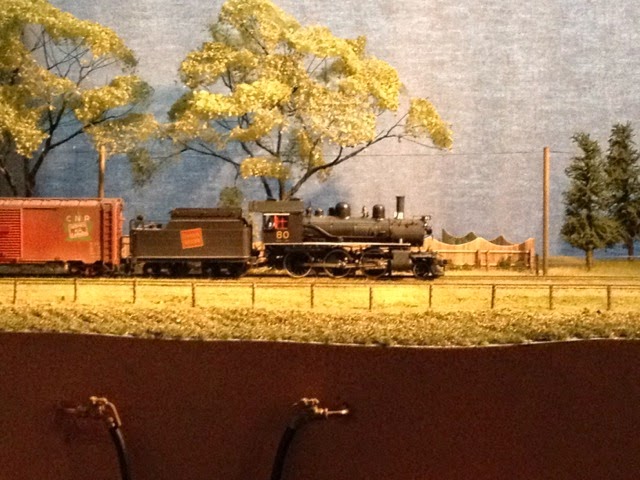 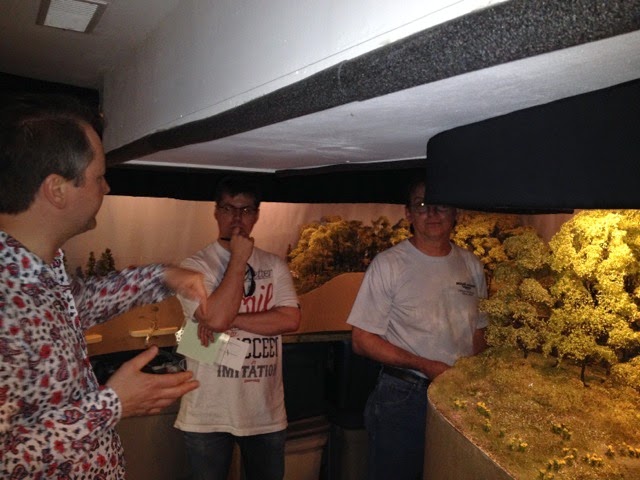 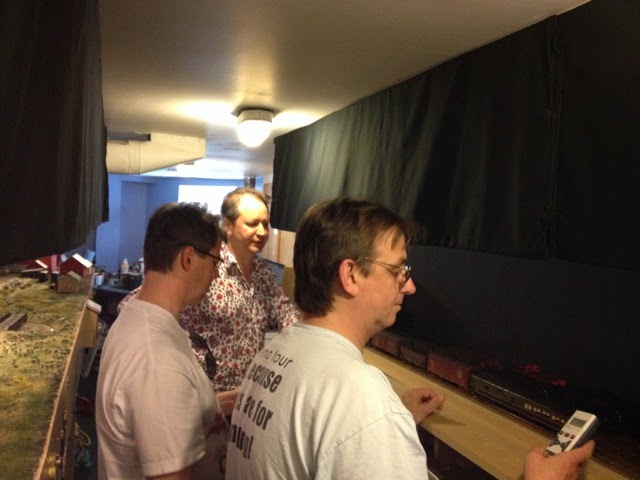 Later, he performed the conducting duties while Pierre ran an extra. Frankly, Thorsten did a better job than I did despite never having seen the layout or paperwork before. I'd better pull up my socks! 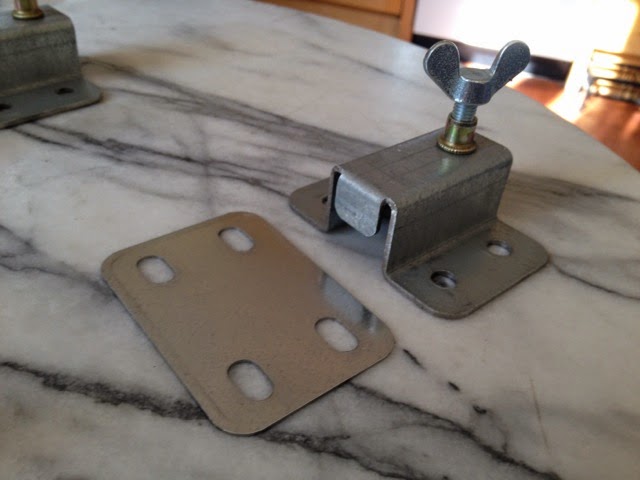 Thorsten had brought along some of the new leg brackets being made for Fremo modules. They seem to be galvanised steel, water-jet cut and stamped, with a swaged threaded insert for an M8 thumbscrew. Very nicely made. These take a square aluminium tube or wooden leg and offer a slight amount of adjustment for height via the thumbscrew. It shows what can be done by a focused group of builders looking for good engineering solutions.

After the trains were all safely back on the sector plate, we dropped in at Harbord House for a meal and refreshment. Long and enjoyable  discussions of trains, both real and model, followed.

A quick run up the subway brought me back out of the core and homeward.